30th March 2000: Peter and Chris Rigby decided that they have had enough of working for big faceless companies, and set up Planet Trim Company Ltd. With Peter's lifelong experience in the car industry, they started off being on the road, specialising in plastic repairs on vehicles. 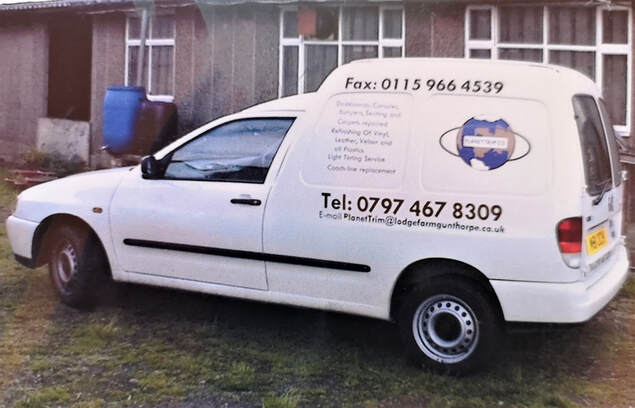 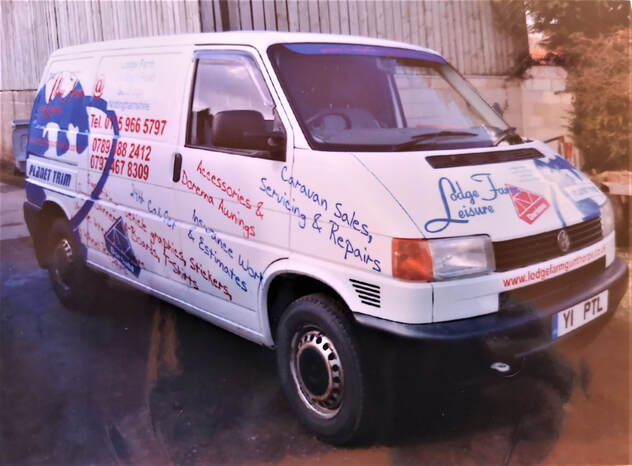 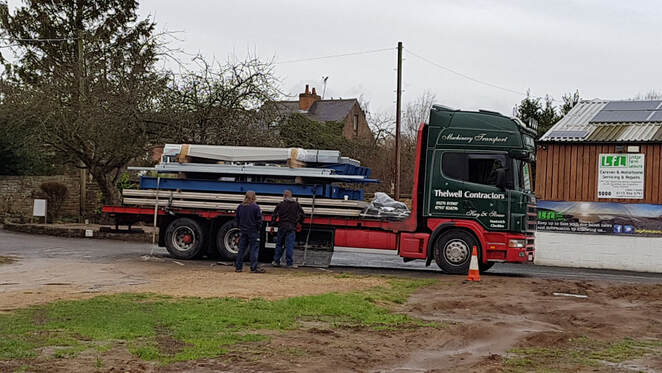 7th March 2019: The concrete floor was laid in the new workshop. 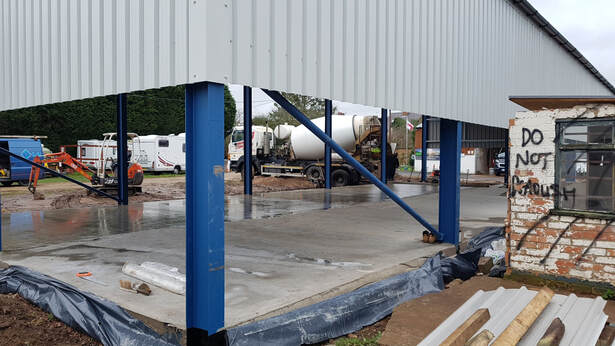 11th February 2020: Our LPG rig broke down, and we were unable to refill gas bottles for 5 weeks!!
18th February 2020: Had to evacuate the farm due to the River Trent flooding the surrounding fields, and closed for several days while the water receeded.
21st February 2020: New metal barriers were placed around the parking area, which meant we could finally get rid of the ORANGE CONES!
11th March 2020: The new pump for our LPG rig arrived from America, via Cardiff.
18th March 2020: The LPG rig was finally fixed, by fitting a new pump and shut-off valve.
24th March 2020: The company furloughed three staff for 2 full months (April & May) due to the Coronavirus pandemic, which forced us into partial closure.
30th March 2020: Our plans for our 20th birthday had to be delayed indefinitely due to the Coronavirus Lockdown causing us to be partially closed.
1st June 2020: Fully reopened after Lockdown.
6th June 2020: We adopted four female orphaned wild ducks.
6th October 2020: LPG sales reach 50,000 litres!!
​5th November 2020: The country enters another Lockdown due to Covid, meaning we are partially closed.